K.M. Anderson has been a photographer since a student at the Dayton Art Institute. A former commercial art and art teacher, she left teaching for the then emerging computer graphics industry. Today, her work reflects both traditional and new technology as she combines the two in her creations. All of her work is signed as K.M. Anderson. 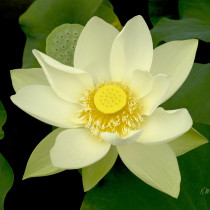 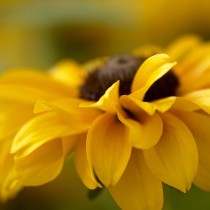 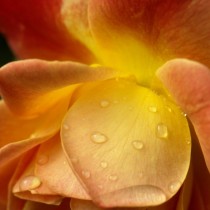 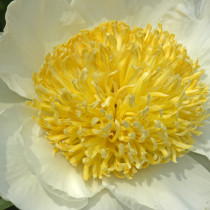